This is almost magical story of a very uncommon friendship between the Queen of England and an Indian Clerk. Queen Victoria strikes up an unlikely friendship with a young Indian clerk named Abdul Karim. . More comedic lines than I was expecting. Good pace, good camera work — More history well told than masterpiece, but a good night out. Is the racism at the core of the film as much about class as religion? I think it depends on what you're looking for in your entertainment. 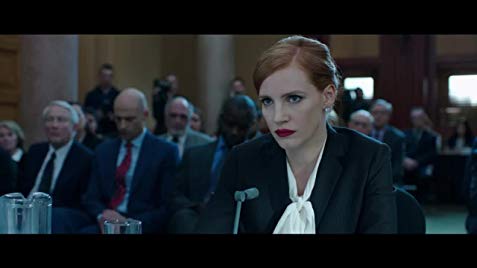